Apps on your iPhone can track your location, but you have to give them access first. Here’s how to check which apps can monitor your GPS location and revoke their access.

As important as privacy is, letting some apps track our location makes them much more useful—and sometimes it’s essential. It’s unreasonable to expect Google Maps to work as it should without Google knowing your location, but does that note-taking app need to know where you are? Maybe, maybe not.

Where you stand on these things is a personal decision, and it’s not one we’re here to argue. We’re here to show how to take control of which apps know your location, and when they’re allowed to track it.

It’s also important to remember that some apps need your location data to do their job. Revoking access to your location can stop some important features from working. Keep that in mind when checking which apps can and cannot access your data.

RELATED: Why Do So Many Apps Ask For Your Location, and Which Ones Really Need It?

How to See Which Apps Are Tracking You 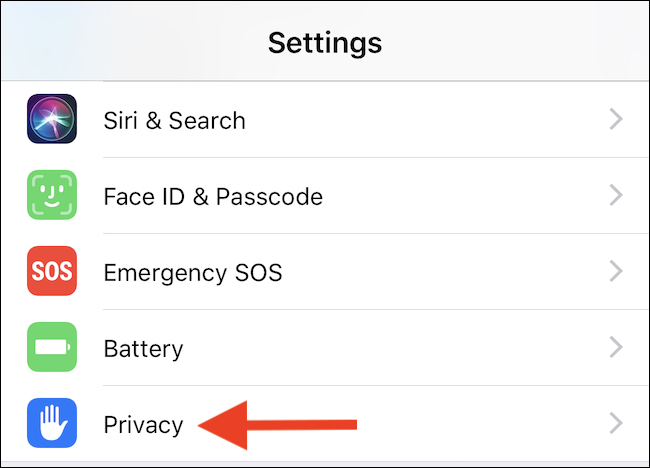 iMessage is one of the biggest lock-ins for owners of iPhones and iPads, and Apple knows it. That’s because it’s pretty great, but there are features you may not be using to their fullest. Tapbacks are one–here’s how to use them.

In fact, you may have never heard of a Tapback, partly because Apple hasn’t done a great job of surfacing the feature. It’s almost invisible to anyone who doesn’t know where to find it, and that’s not conducive to organic feature discovery.

That’s a real shame, too, because much like similar features that allow the “liking” of messages and such on social networks, you can use a Tapback to offer a quick response to a message without having to type one our, or even send a message at all. If all you want to do is send one of six quick responses, a Tapback is right up your street.

Those six responses include a heart, a thumbs-up, a thumbs-down, a pair of exclamation marks, a questions mark, and a “HaHa” for when something amuses you.

So now that you know what the options are, and what a Tapback is, here’s how to use them.

How to Use a Tapback on iPhone and iPad

To use a Tapback, open the Messages app and locate the message that you want to reply to. Once located, tap and hold the blue bubble itself. 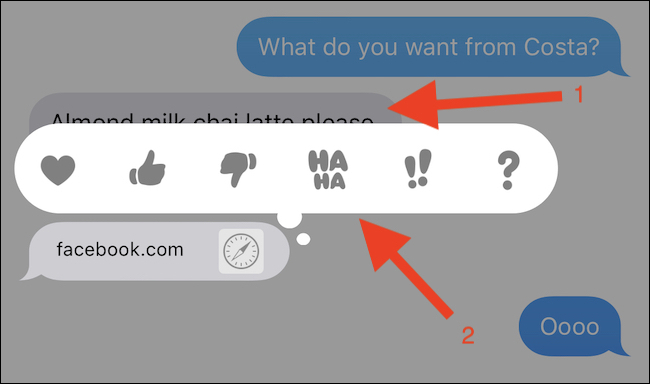 You will now see a new bubble appear with the six options we just mentioned. Tap the one you want to use, and iMessage sends it to the sender of the original message. Rather than appearing as a new message in the thread, it will instead appear on one corner of the message to which the Tapback is related.

Browsing the web on an iPhone is a great way to kill a few minutes, and it’s still the best mobile browsing experience around. If you’ve collected a bunch of open tabs, here’s an easy way to close just the ones you want.

There are, in fact, a couple of different ways to close tabs in Safari on iPhone. Whether you want to close all of the open tabs or just a select few, we’ve got your back. If you’re anything like us you have tabs upon tabs open right now and swiping across them all one by one is crazy making. Thankfully, the folks at Apple thought up a couple of ways to save our sanity.

How to Close Several Similar Tabs at Once

To close specific tabs at once, first, open Safari and then tap the Tabs button. 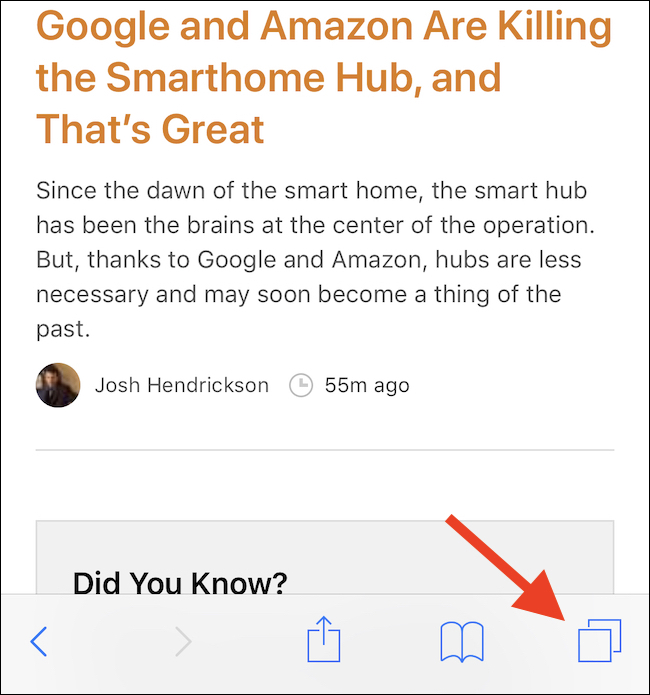 Next, scroll to the top of your collection of open tabs and search for the tabs you want to close. An example may be all tabs that have Twitter open, or maybe all tabs from the Apple Store. 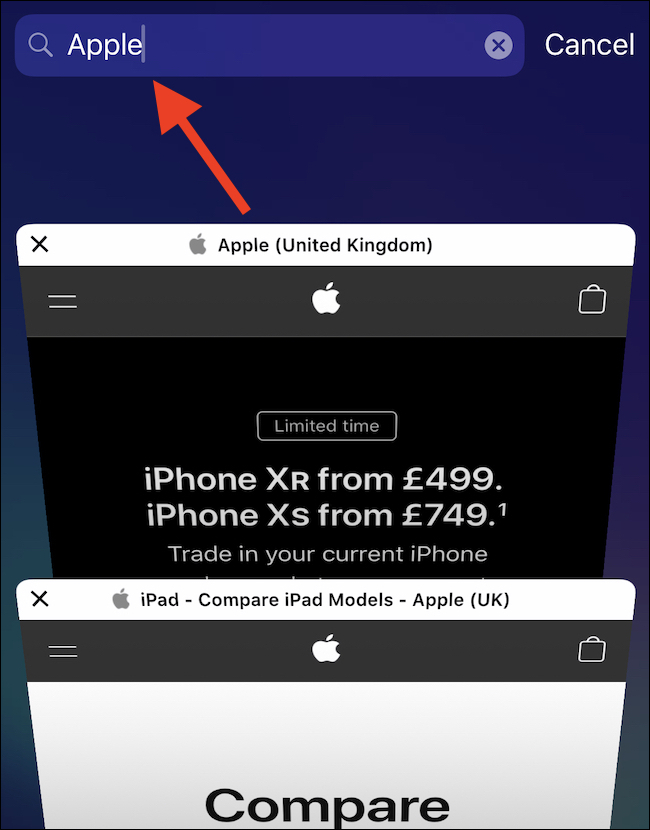 When the tabs are selected, press and hold “Cancel.” You’ll be shown an option to close tabs matching the search you just entered. Tap it. 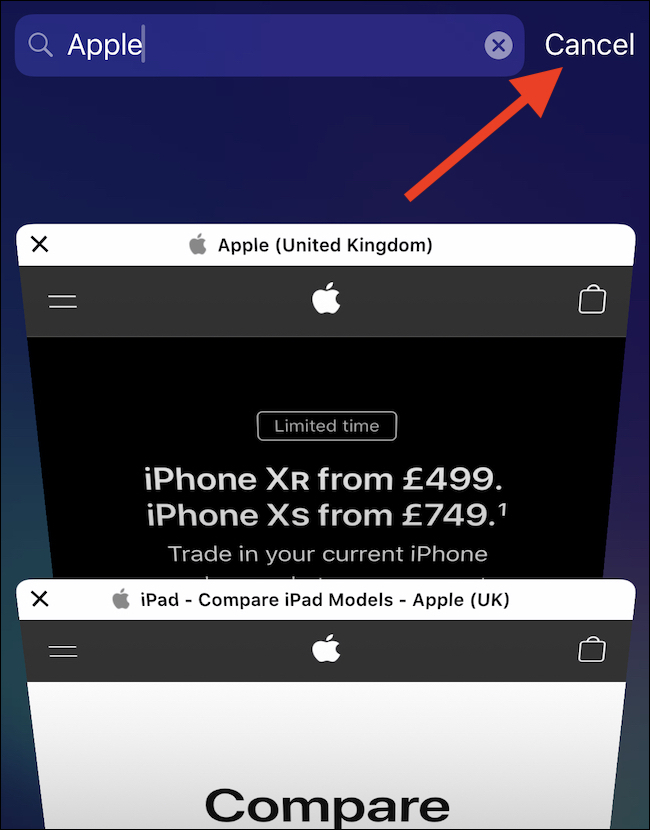 The Mac App Store is in the midst of a revival, with Apple focusing on both it and the apps within it much more since the release of macOS Mojave in 2018. Want to use it more? Here’s how to find all your apps.

It’s easy to forget that the Mac App Store has been around for a good while now, as few people took advantage of it for a couple of reasons. Firstly, it was just an awful app to use, and secondly, developers either never sold their apps via the Mac App Store, or removed them after concluding that either the financial or technological issues it posed were just not worth the effort.

With macOS Mojave, Apple has sought to change all that by helping big-name apps join the Mac App Store and simultaneously giving it a sizeable lick of paint. It also gets much more editorial attention from within Apple now, too, with apps regularly featured to help boost sales. That’s all great for developers, and eventually, it’ll be great for customers, too. That means you might want to venture back into the Mac App Store for the first time in a while, and if that’s the case, you’re going to need to download your old apps, too.

So where exactly do you do that? It’s funny you should ask…

Where to Find All of Your Apps, Including Free Apps

Anything you have previously downloaded from the Mac App Store, whether that was something you bought or was free, can be found in the same place within the newly redesigned Mac App Store. It’s a treasure trove of all you probably forgot all about, but it’s easy enough to find when you know where to go spelunking.

To get started, open the App Store on your Mac and then click the icon that represents your Apple ID. You may need to enter your Apple ID password to progress.

Here you’ll see a list of all of the apps you have downloaded. If you want to re-download one, click the cloud icon beside it. If it’s already installed, you can open it from here, too.

Apple’s App Store is full of apps with in-app subscriptions. That’s great news for developers, and it’s great for users who don’t want apps to go away. But if you don’t use an app, why not cancel your subscription?

Canceling a subscription to an iPhone or iPad app hasn’t always been the easiest thing to do, because Apple hasn’t always made the process obvious. Even if you did know. the chances are good that you do it so infrequently that you have forgotten, and there’s always the chance that Apple changed something in a recent iOS update.

Apple did in fact recently change how iPhone and iPad owners cancel subscriptions via the App Store, and thankfully, it’s now easier than ever. As with all things in life, however, these things are only easy if you know how—and we’re going to make sure you do.

How to Cancel App Subscriptions

To get started, open the App Store and tap on the icon that represents your Apple ID at the top of the screen. 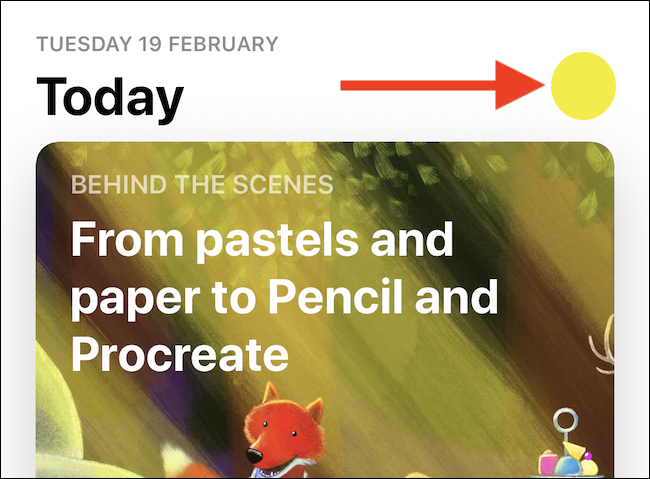 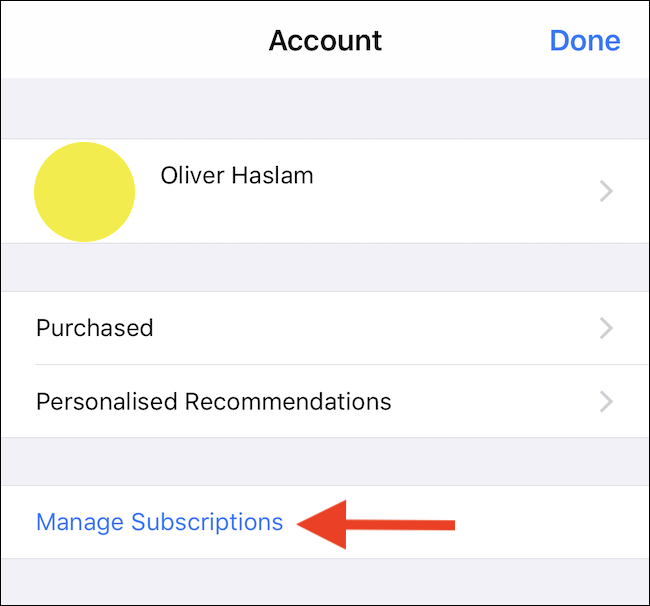 Here you will see a list of all of the in-app subscriptions for which you are currently paying. You’ll also find any that are expired at the bottom of the list should you wish to re-subscribe.